The Death of Victor Hugos

Production of digital literature minimally requires (1) an orthography and (2) a text input mechanism. Many talk about orthography, but few talk about how minority-language users experience their orthographies during the typing process. With a primary focus on Eastern Dan, this paper addresses one method for assessing the typing-difficulty for a language while at the same time comparing typing-difficulty across languages. The perception of difficulty is an important factor in language choice for every multilingual computer-user.

This version is only viewable by invite only until formally published. 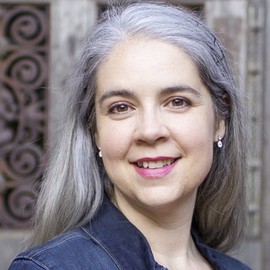 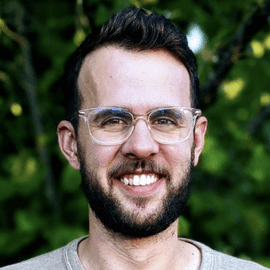