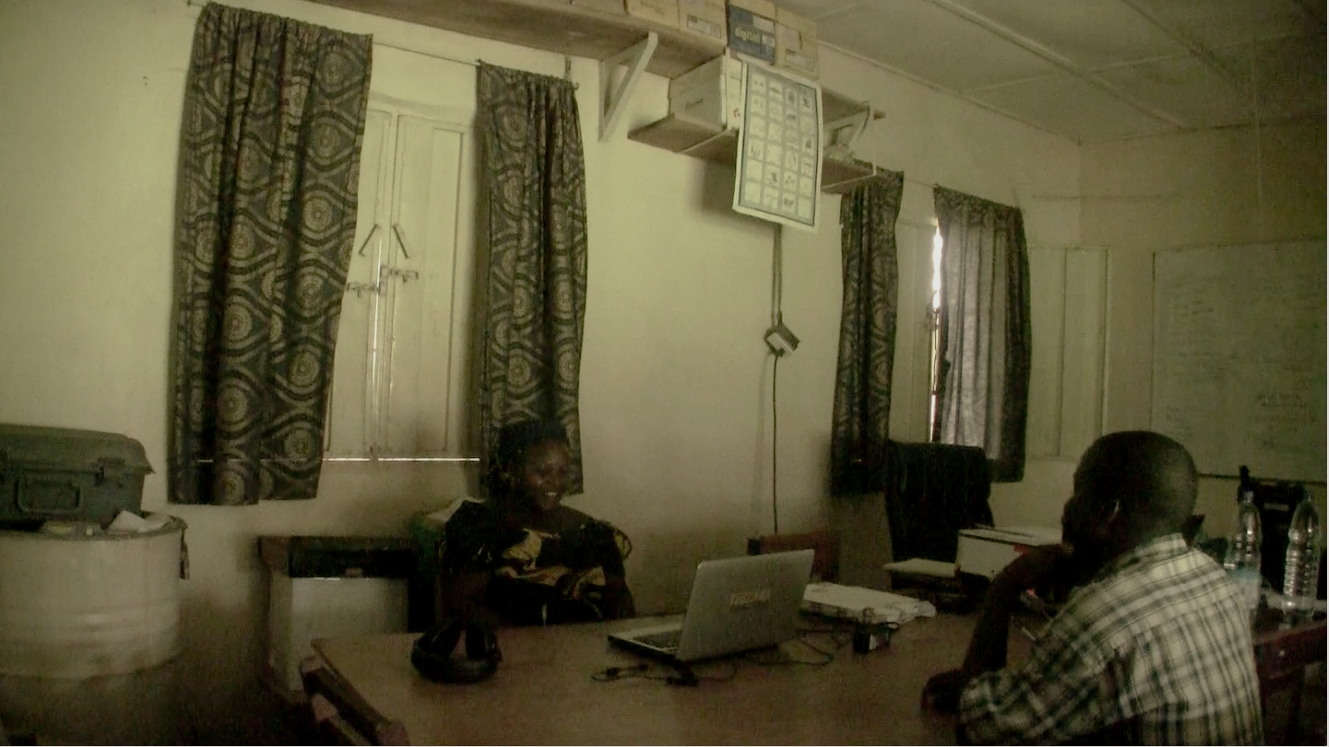 In August 2013, I facilitated the recording of Pear Film (Chafe 1980) retellings from 9 u̱t‑Maꞌin speakers (3 female, 6 male) from different varieties. Seven retellings were by speakers of the Ror variety (3 women, 4 men). Two retellings in additional varieties were also recorded: 1 male speaker from the northernmost variety, Kuur, and 1 male speaker from the southernmost variety, Juur. A short wordlist was also collected from each speaker.

Each participant (speaker A) watched the Pear Film video, then a second speaker (speaker B) prompted speaker A by asking the question “What did you see in the video?” or “Tell me what happened.” Speaker A then told what they recalled from the video to speaker B who had not yet seen the video. The interactions, which proved to be dynamic, were recorded in audio and video.

These retellings were added to my ongoing research on u̱t‑Maꞌin grammar in order to better understand differences that may exist across speakers and language varieties. The “Retelling” genre also emerged as distinct from other narratives (folk/proverbial and personal). For example, all nine retellings made use of a patterned tail-head linkage that is not attested in folk narratives or personal narratives.

No Pear Film retellings were collected for the Us, Zuksun, or Fer varieties. This is an area for further research.