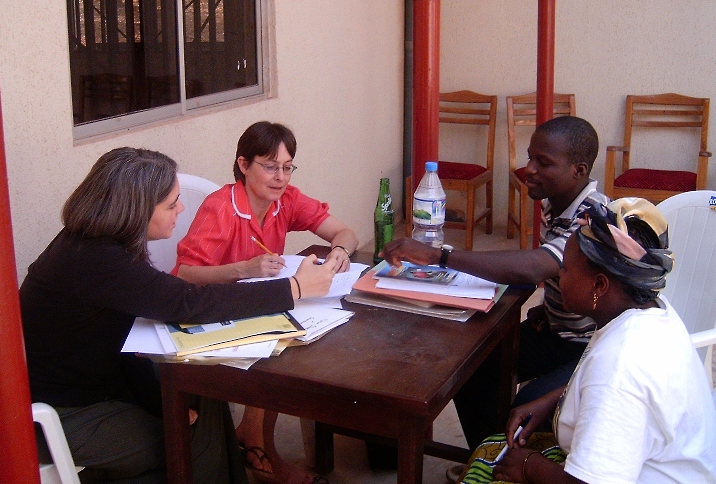 The U̱t-Maꞌin language is characterized by a complex noun classification system and a robust agreement system that permeates the language. While an understanding of the noun classes is essential to an understanding of the language as a whole, discussion includes the division of nouns into fourteen distinct classes, marked by prefixes on the nouns themselves and by agreement elements on other clause constituents.

The noun class system of u̱t‑Maꞌin, a West Kainji language of Northwestern Nigeria

A comprehensive overview of the noun class system of u̱t‑Maꞌin including the morphosyntax of the noun phrase and the use of both prefixes and suffixes on nouns and agreement targets. Targets include noun phrase modifiers, but not verbal indexation.
Rebecca Paterson
PDF Project Source Document Publisher Page

Nominalization and Auxiliaries in u̱t‑Maꞌin