This is the story of a woman tormented by demons from birth. After years of suffering, she seeks help from the local Christian pastors, and it helps at first. However, she reaches a point that she begs the pastors to stop because the torment increases every time she is prayed for. In the end, she attacks the pastors and tries to attack them to make them stop. She remains a pitiable woman in her village to this day.

This story was told by Ibrahim Yohanna in a recording made in February 2013 in Tungan Magajiya, Niger State. It was transcribed in the orthography and translated into English by Sunday John into ELAN. I transcribed the text in IPA including tone marking and did morpheme-by-morpheme glossing and clause level annotation. 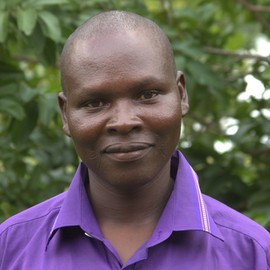 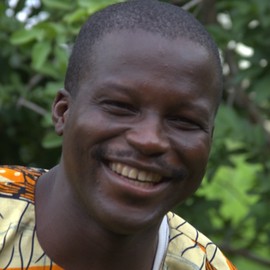