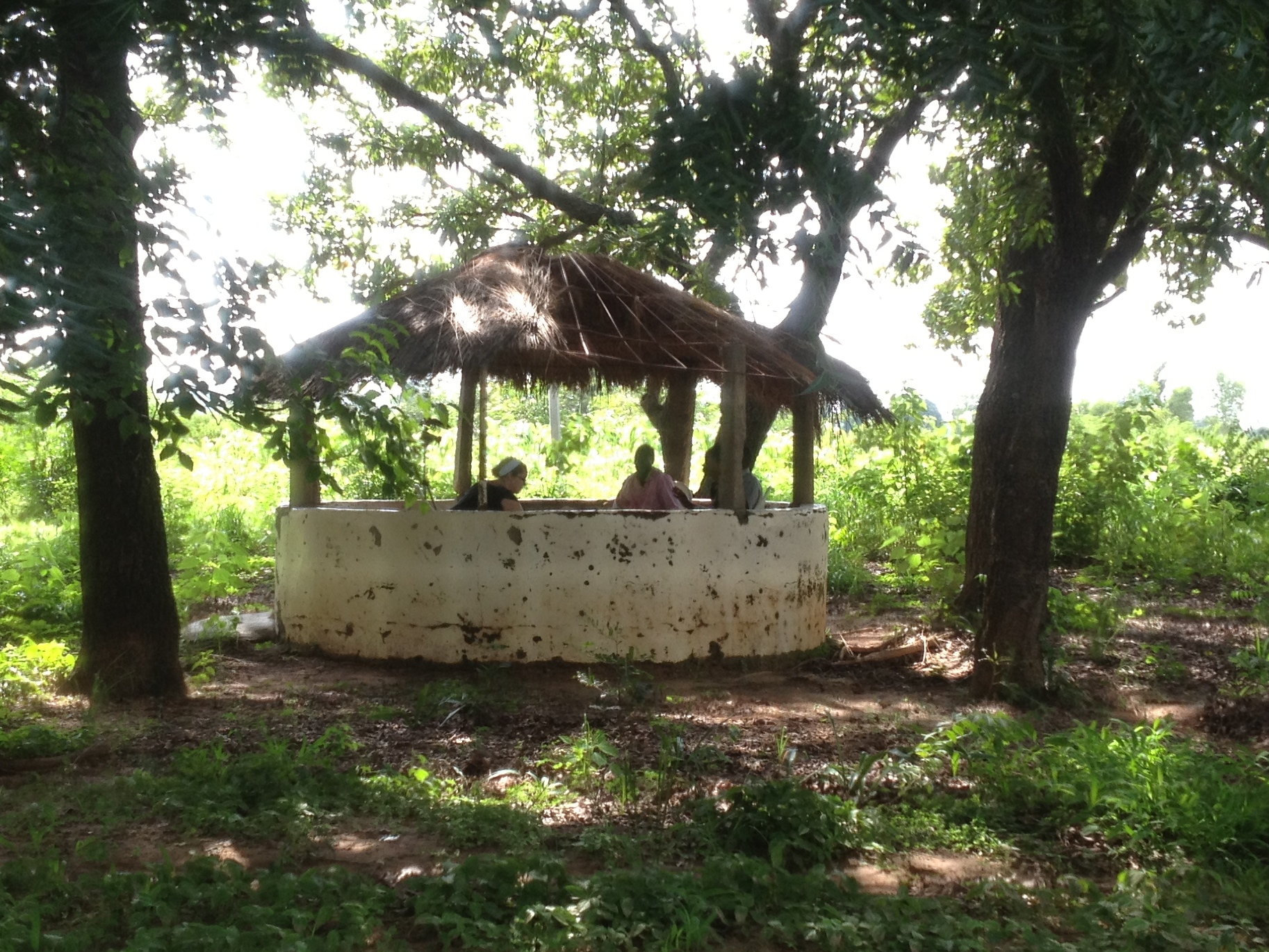 In this study, I investigated the distribution of verb forms and the discourse function of those verb forms in U̱t-Maꞌin narratives. The primary focus was the use of what I call the “Bare Verb” form for both present/habitual functions and for past time interpretation within the main event line of a narrative discourse. The function of the Bare Verb form is one of interpretive dependence on the discourse context. In this respect the Bare Verb form is similar to some of functions of the null verb form described for Wolof (Atlantic). Due to its textual interpretive dependence, the U̱t-Maꞌin Bare Verb form never occurs as the first verb of a narrative event sequence, though the clauses it occurs in have all other components of finite main clause syntax (and the Bare Verb can clearly occur independently as the single verb form in a stand-alone utterance). The Bare Verb form is not a case of a grammatical form specifically devoted to narrative sequence; but the U̱t-Maꞌin language does use sequenced Bare Verb forms as a strategy to further the narrative without need to reset the temporal, aspectual, or mood scenario for the listener (as well as other functions).

The texts are as indicated below:

A discourse based study of the distribution of verb forms in narrative texts with focus on the “unmarked” Bare Verb form that is used to progress the storyline — sequential main events in a narrative text.
Rebecca Paterson
Project DOI Publisher Page

My trip to Minna

A personal narrative about traveling from the language area to the state capital.
Sunday John, Rebecca Paterson
Project

A cautionary tale of suspicion that leads to gossip and ends with forgiveness and shame.
Ibrahim Yohanna, Rebecca Paterson, Sunday John
Project

What you sow is what you reap

What you sow is what you reap is the story of a woman whose behavior is blamed for her suffering in childbirth.

It was told by Sunday …
Sunday John, Rebecca Paterson
Project

Young man who wants to marry

A creation genre narrative about which creature was the first to arrive on earth.
Ibrahim Tume Ushe, Rebecca Paterson
Project

Contribution of women to linguistic vitality in northwestern Nigeria

Understanding the power that women hold in the preservation of underresourced languages.
27 Feb, 2015 February 26-March 1, 2015, at the Ala Moana Hotel in Honolulu
Rebecca Paterson
Project Project Slides Audio File Listen

Verbal categories in U̱t-Ma'in, a Kainji language of Nigeria

Formation of verbs in u̱t‑Maꞌin

u̱t‑Maꞌin verbs occur with suffixes that display one set of tense/direction distinctions. Other TAM designations are coded by auxiliaries. This is a first attempt at describing the range of meanings encoded on verbs.
5 Nov, 2013 Eugene, Oregon
Rebecca Paterson
Project Handout